Jazz pianist Joe Reid (left) and I (right) have put together a bunch of one-hour programs of music during the past six years.

We share them at public libraries, retirement communities, memory cafes, and coffee houses.

Our latest program features songs written for — and/or made famous by — Bing Crosby.

I had known very little about Mr. Crosby before requesting several biographies about him via our local inter-library network (which includes the terrific Robbins library pictured above in a photo by Jinny Sagorin).

Mostly I remembered him for singing an incongruous but lovely duet with David Bowie on a Christmas TV special. 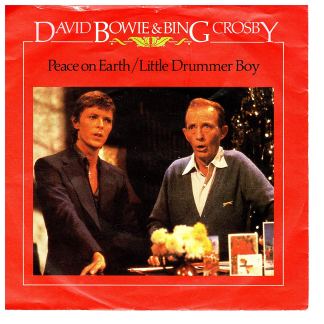 I also knew that he loved golfing and had sung “White Christmas” — which became one of the highest selling recordings ever made.

And I was aware that at least one of his children had written about how challenging it was to have him as a father.

After reading several books about him, my perspective on Mr. Crosby has become much more complicated and fascinating and human…

To begin with, I hadn’t understood how HUGE a star Bing was.

His weekly radio programs reached millions of listeners for decades.

He was in the top ten of Hollywood box office money-makers for decades.

His recordings regularly topped the charts for decades.

He was definitely one of America’s first “superstars.”

He was also a devoted Catholic, following the spiritual path of his mother (who had requested that Bing’s father convert to Catholicism before they were married).

He sang an extraordinarily wide range of songs — from cowboy to Irish to jazz to pop to show tunes to hymns to Americana.

Although a Republican, he had a huge hit during the early years of the Great Depression with Yip Harburg and Jay Gorney’s empathetic lament for the common man, “Brother, Can You Spare A Dime?” — which hit the airwaves right before FDR was elected to his first term as president.

And he was one of the first recording artists to release an album of Christmas holiday songs.

One of the many Christmas songs Bing recorded — “I Heard The Bells On Christmas Day” — has become a new favorite of mine.

Bing recorded it on October 3, 1956, and it soon became a holiday classic.

I recorded it earlier this month with pianist Doug Hammer at his studio in Lynn, MA (and our version is included in the player at the beginning of this blog post).

I discovered on Wikipedia that the lyrics were written by Henry Wadsworth Longfellow on Christmas Day, 1863 while the USA was in the middle of our astoundingly horrible and bloody Civil War.

He lived in Cambridge, MA — a couple of miles away from where I now live — and one of his sons had left home to fight in the Union Army.

You can click here to learn more about Longfellow’s poem on Wikipedia if you are curious.

He experienced many deep losses during his lifetime — his first wife died after a miscarriage and his second wife died from burn wounds after her dress accidentally caught on fire — and perhaps as a result, he developed very empathetic heart.

Many different composers have been moved to set this particular poem to music over the years. 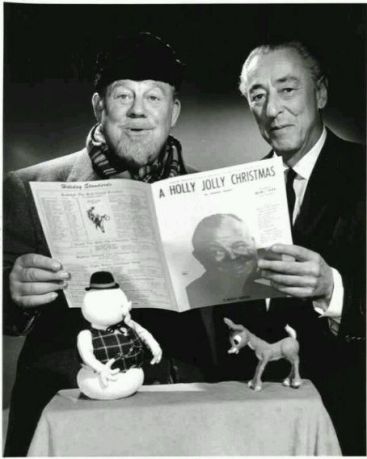 In 1956 Johnny Marks — a Jewish songwriter whose creative output also includes “Rudolph The Red-Nosed Reindeer,” “Rockin’ Around The Christmas Tree,” “Run, Rudolph, Run,” “Silver and Gold,” “A Holly, Jolly Christmas,” and all of the other songs from the Rudolph holiday TV show — devised a lovely tune for a few stanzas from Longfellow’s poem.

I’m not sure why this song touches me so deeply… 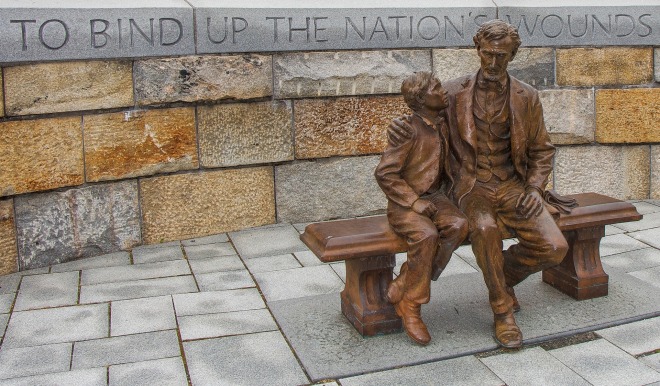 I am grateful to be reminded of the gentle power of words and music during this season of short days and long nights.

I am grateful to Pixabay and Wikimedia Commons and Stephen Fischer and Jinny Sagorin for the images in this blog post.

And I am grateful to YOU for reading and listening to this blog post.

May we experience more peace and empathy in the new year! 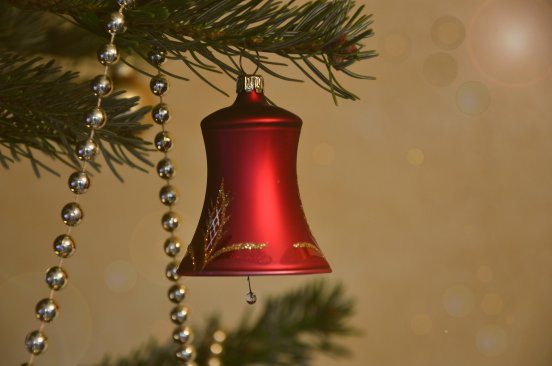