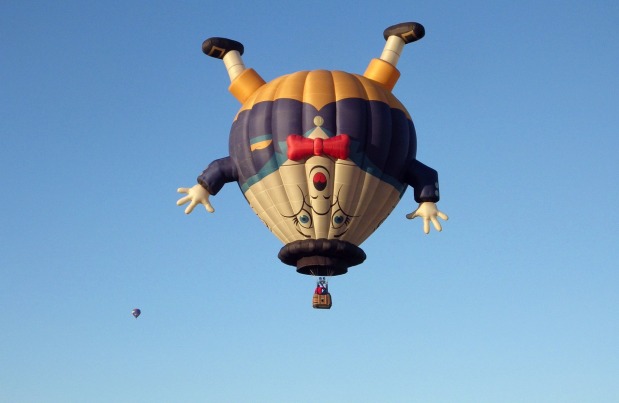 This summer I was able to slow down and take a break from the daily avalanche of news for a couple of weeks.

I was even able to pause and wonder — with some empathy — about how one becomes a person like the current president of the USA.

And then I found myself writing a song called “Humpty Dumpty.” 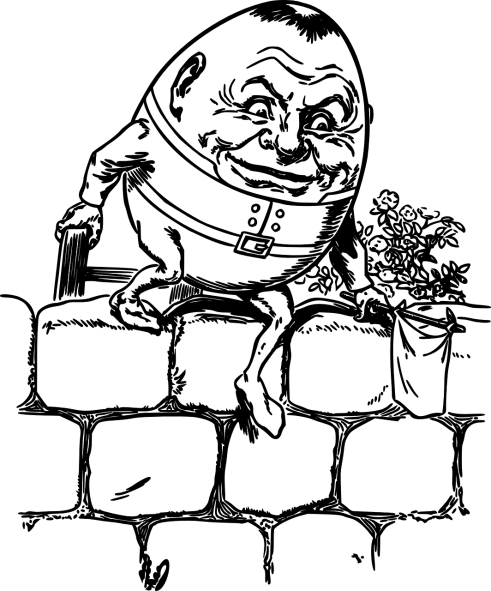 I reminded myself that our current president was once a newborn baby.

What happened to him?

How did he learn so little about empathy?

How was he treated by his parents and other family members?

What was it like being sent to a military boarding school at age 13?

If one didn’t already know how to fight, then I suppose that would be
a place to learn how… 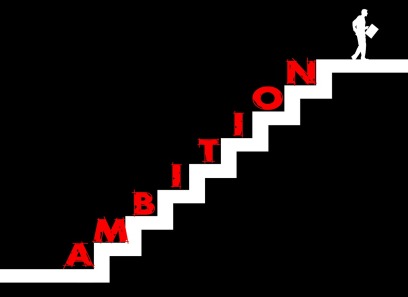 As an adult, his goals seem to have been to make money, become famous,
and acquire power.

And he certainly has succeeded.

He has become the center of attention in many different — and increasingly dangerous — ways. 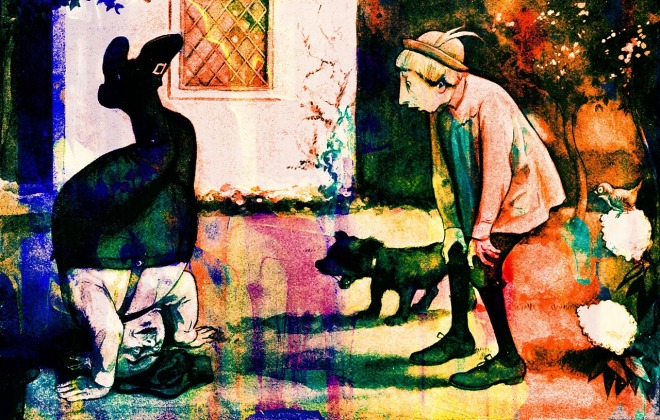 I deeply and truly hope that the democratic structures which still exist here in the USA are able to withstand the onslaught of his presidency.

His latest decision to withdraw US troops from Syria — which left our Kurdish allies vulnerable to Turkish military forces — seems particularly misguided and heart-breaking.

An impeachment inquiry has begun in the US House of Representatives. 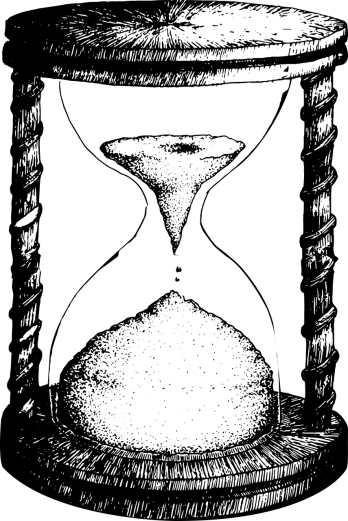 And last night 12 Democratic presidential candidates participated in a debate about the future of our country — and how our actions ripple around the planet.

Another deep breath in.

This is often the result of tremendously courageous whistleblowers and journalists and editors and lawyers and media organizations.

Recently I heard an extraordinary interview with Ronan Farrow by Terry Gross on the NPR radio program Fresh Air about his most recent book, Catch and Kill.

Among other things, he explains how people — often men — with money and power work together to keep each other’s secrets hidden.

You can click here for a link to a review/explanation of the book if you are curious.

Farrow ends the interview by saying how he remains hopeful even though he has born witness to — and experienced himself directly — intense bullying, surveillance, and threats of retribution during the process of researching and writing his book. 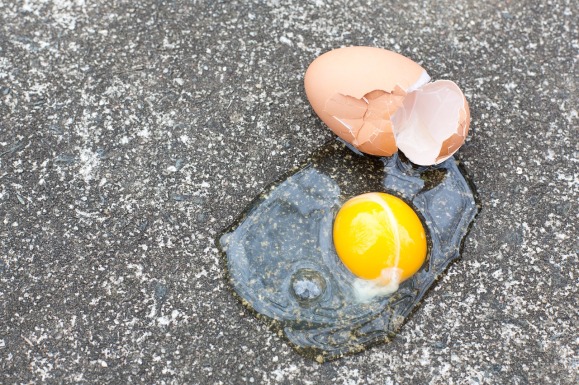 I end this blog post, as I ended my “Humpty Dumpty” song, with a hope that many of us will remain engaged with our country’s political process and vote in the upcoming election cycle.

And I remain grateful to the Pixabay website — where I found all of the images used in this blog post.

And to the folks in my ukulele meetup group who liked this song when I played it for them a couple of weeks ago and asked me to make a recording of it.

And to Apple for their wonderful program GarageBand, which is what I used to record it.

And to you for reading and listening to yet another blog post!