Once upon a time I co-starred in a movie called Goldenrod which was filmed in and around Calgary, Alberta.

It had a theatrical release in Canada (I think), and was shown in the USA on CBS-TV. 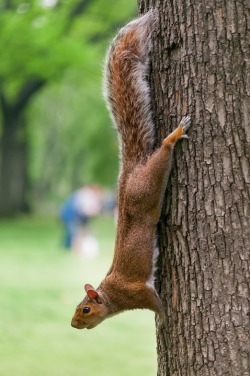 Because of Canadian rules about airing a certain percentage of  shows which have been produced in Canada, it still can be seen from time to time on Canadian TV.

One of the producers had a daughter whom I met on the set when she visited from Toronto.

Although it seemed unlikely at the time — since I lived in New York and Connecticut while she lived in Canada — Sarah James and I have remained friends ever since.

She still lives in Toronto, and like her father (and mother) she works in film and TV production.

For the past few years she’s been helping to create Canada’s version of the TV show The Amazing Race. 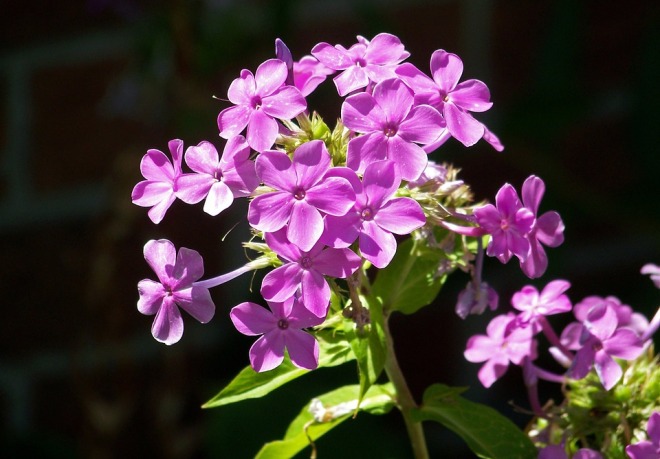 She and her husband — who among other things is a wonderful musician who has taught himself how to build ukuleles! — and daughter live in a sweet house with a small garden out back which ends at a garage. 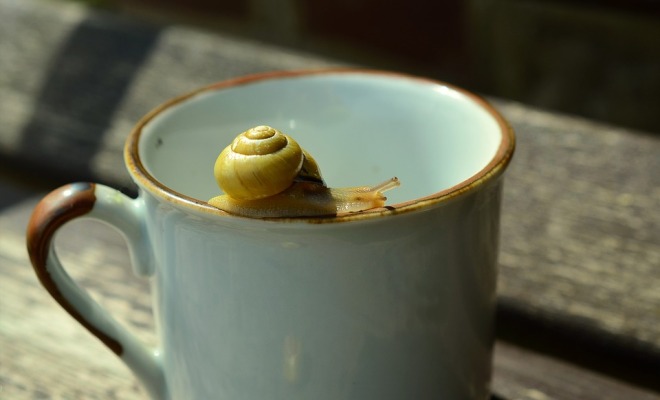 Above the garage is an office/guest bedroom where I love to sleep and read and write songs when I visit them. 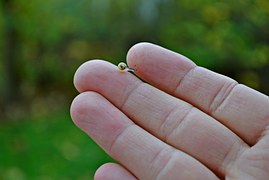 I started writing “Another Good Morning” a couple of springs ago.

The sun was shining. 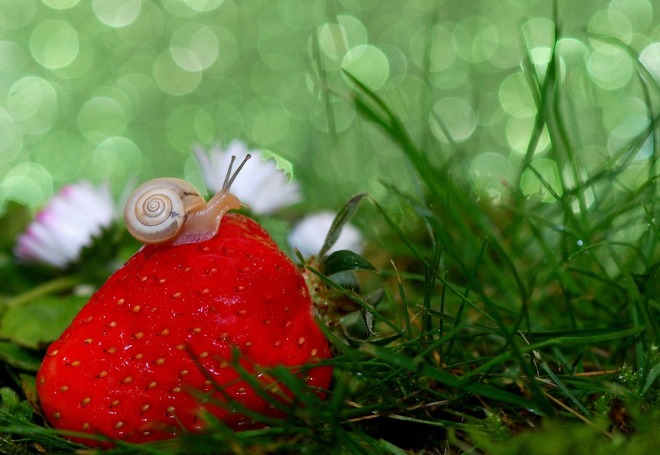 And Sarah was making breakfast for all of us. 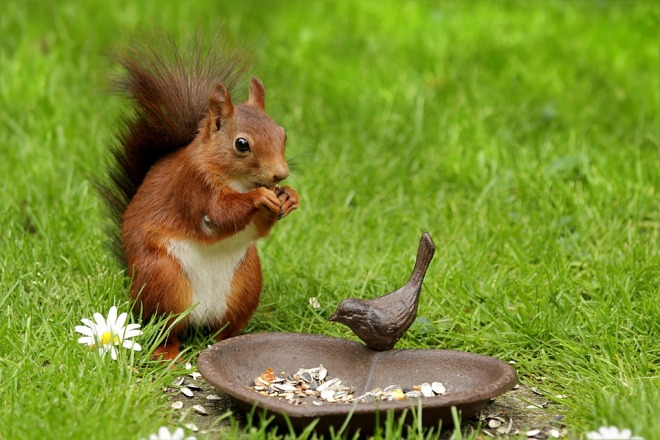 It is what I call a “gets-me-out-of-bed-in-the-morning” song. 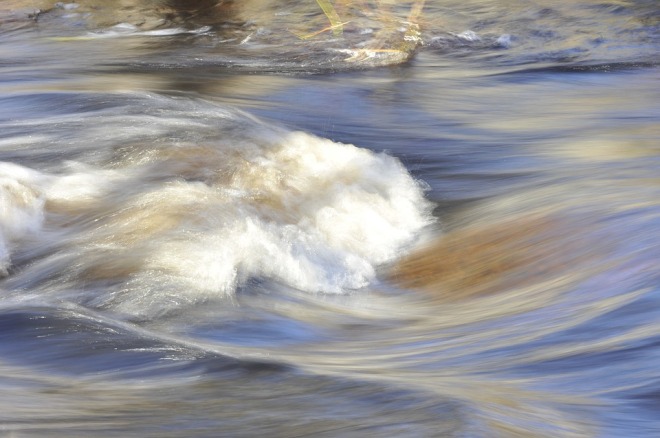 I have probably mentioned this type of song before in this blog, because — in the spirit of “teach what you most want to learn” — I end up writing a lot of songs with upbeat messages.

Because I need them….to muster a little bit of optimism before I head out into the day.

As you have probably already guessed, I continue to love the photo site Pixabay.

I send a huge thank you to all the folks who have shared their lovely images there!

I do not own a cell phone or carry a camera… 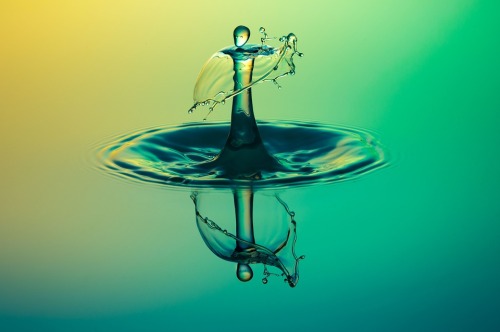 But I appreciate those who do. 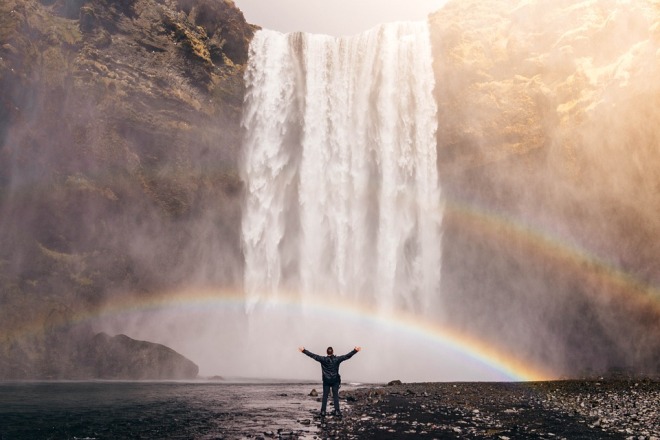 THANK YOU for reading and listening.

PS: The pianist on this song is the multi-gifted Doug Hammer, and we recorded it at his studio in Lynn, MA earlier this year. It is one of many we will be performing on April 30, 2016 at Third Life Studio in Somerville, MA.