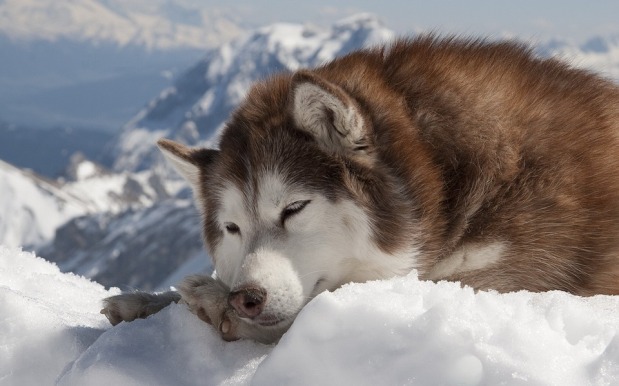 I am writing this blog post, appropriately enough, in the middle of the night.

I just woke up from a nightmare in which I was attempting to rush a group of children away from a place full of dangerous people who wanted to hurt all of us.

The children — blessedly and also appropriately — did not understand why these people were dangerous, and I did not want to explain.

I just wanted them to keep moving as quickly as possible away from the old warehouse where I knew the dangerous people were hanging out.

I woke up with a burst of adrenaline coursing through my bloodstream and a mixed feeling of panic and relief.

Panic that maybe I hadn’t been able to rescue the children in my dream.

And relief that it was “only” a dream.

Except — obvious to anyone who reads the news or watches TV or listens to the radio — my blessed nightmare is the horrific reality for hundreds of thousands of human beings on planet earth.

The list of countries with ongoing bloody conflicts is long.

And here in the USA we mostly don’t think about them.

And that’s just the human-to-human devastation…

There is also an extraordinary wave of extinction of other forms of life on planet earth unfolding right now… and most humans don’t want to think about that either.

We are ignorant — choosing to ignore the complicated and heart-breaking repercussions of our actions because it is too painful.

And because the challenges of how we might change some of these patterns seem too vast.

And because our media tends to give us a very limited glimpse of what is happening here on planet earth.

And because our media — which at its most basic level exists to entice human beings to BUY THINGS — has very little incentive to do anything other than reinforce the allure of fame and wealth and celebrity and insane over-consumption.

Over-consumption of cars and alcohol and clothing and accessories and medication and food products and music and fossil fuels and hair dye and eyeliner and TV shows and lipstick and sunblock and pesticides and movies and plastic bags and electronic devices and travel and “entertainment” and a myriad other things that most of us do not need.

“When I’m worried and I can’t sleep, I count my blessings instead of sheep,” the songwriter Irving Berlin once wrote and set to music.

According to Wikipedia (and a book edited by local musical expert Ben Sears called The Irving Berlin Reader) it was based on Berlin’s real life struggle with insomnia.

He wrote in a letter to Joseph Schenck:

“I’m enclosing a lyric of a song I finished here and which I am going to publish immediately… You have always said that I commercial my emotions and many times you were wrong, but this particular song is based on what really happened… The story is in its verse, which I don’t think I’ll publish. As I say in the lyrics, sometime ago, after the worst kind of a sleepless night, my doctor came to see me and after a lot of self-pity, belly-aching and complaining about my insomnia, he looked at me and said ‘speaking of doing something about insomnia, did you ever try counting your blessings?’”

Mr. Berlin certainly had experienced many things that might have hung heavily on his heart.

He emigrated to the US when he was a small child to escape the anti-semitic pogroms unfolding in Czarist Russia.

His father died when he was young, which catalyzed Irving (or Izzy as he was called by his family) into leaving school and earning money as a paper boy on the streets of lower Manhattan.

His own son died when he was less than a month old on Christmas Day.

Mr. Berlin served in both the first and second World Wars, producing (and performing in) theatrical revues to raise money, lift the spirits of a country at war, and comfort soldiers fighting all around the planet. 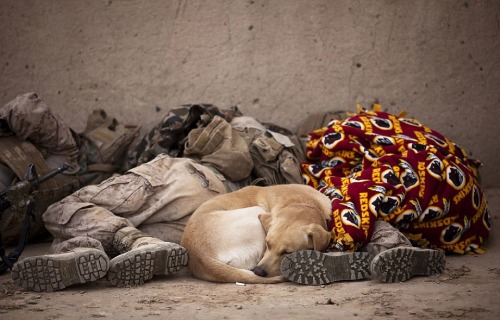 As a Jewish man, he must have been deeply affected by the unimaginable reality of the Holocaust… and atomic weapons… and so many other astoundingly destructive human creations of the 20th century.

Mr. Berlin used the song in the 1954 film White Christmas.

Bing Crosby’s character sings it to Rosemary Clooney’s character to comfort and (it being a Hollywood movie — perhaps to begin a romantic relationship with) her.

I join with millions of people who have sung this song in the past 62 years to restore a sense of peace and gratitude in their lives when they are tossing and turning in the middle of the night.

Clean water at the twist of a faucet…

Fossil fuels to power the furnace and stove and water heater…

My sweetheart of almost 25 years… 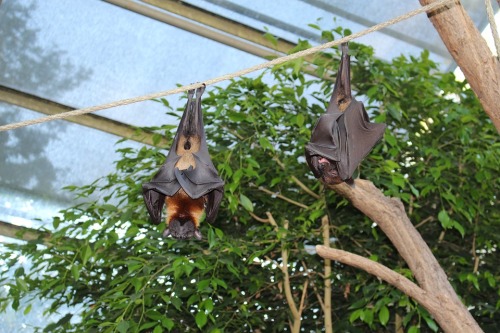 Siblings who love and communicate with each other…

Employment that involves relatively modest consumption/destruction of natural resources (CDs of music to the families in Music Together classes, electricity to play them, fossil fuels to heat and sometimes cool the karate studio where we lead classes, gasoline to power the hybrid car in which jazz pianist Joe Reid and I drive to gigs, electricity to run the PA systems where we perform)…

The magic of digital recording…

My trusty iPods for learning songs…

My ukuleles and laptop computers for creating new songs…

My rhyming dictionaries for inspiration…

How our bodies can heal themselves…

Once one starts, the list of blessings goes on and on and on.

Thank you yet again to Pixabay photographers for the lovely images in this blog post.

Thank you to Irving Berlin for his musical and poetical genius.

Thank you to Doug Hammer for his reliable studio plus his exquisite rapport while playing the piano (and simultaneously engineering our sessions).

And thank you, brave and hardy soul, for reading — and listening to — this blog post. 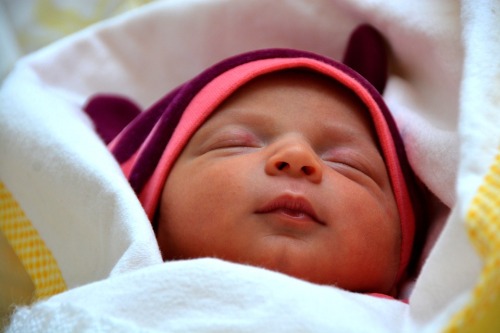 Let us all fall asleep counting our blessings…