It’s the end of another year.

And the beginning of another winter. 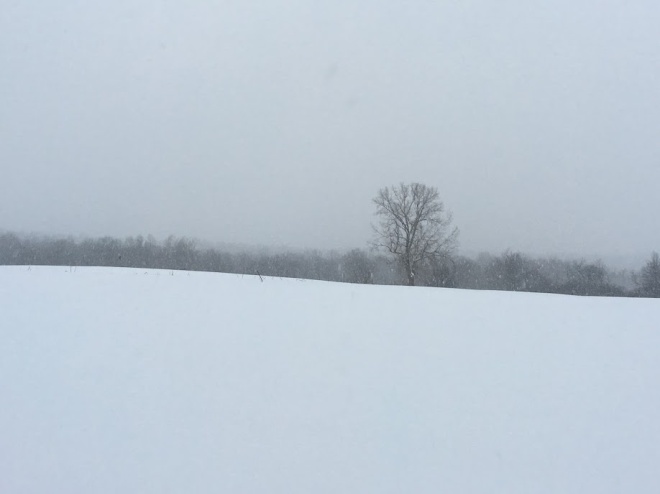 Although the days are getting longer, many months of cold and icy weather lie ahead…

Today I am visiting my sisters and nephews in upstate NY, where a flow of air from the Arctic has lowered the temperature to the single digits.

At least once a day we bundle up and tromp with the dogs through fields and woods, observing nature in a somewhat frozen, dormant state.

Ponds are covered with ice and snow.

Creeks are mostly a cascade of ice, with an occasional hint of water still flowing underneath.

We see many animal tracks in the snow — rabbits and deer and something very large (a bear?) which is stepped on by one of the dogs before we can correctly identify it.

Woodpeckers and blue jays and cardinals and chickadees and sparrows and finches visit the bird feeder.

How any animal manages to stay alive during the long winter months amazes me.

The nights are SO COLD with a breeze to make it feel even colder.

I made this recording of “Winter Wonderland” with Doug Hammer at his studio in Lynn, MA, many summers ago.

It is another great winter holiday song written or co-written by a Jewish lyricist or composer.

In this case the composer, Felix Bernard, was Jewish.

Born in Brooklyn, NY, in 1897, his father was a violinist from Germany while his mother was Russian. His family spoke Yiddish at home.

Felix worked as a pianist on the American vaudeville circuits, and also performed in Europe. Like many other composers (including Jerome Kern and George Gershwin) he worked at one point for a music publishing company, and eventually formed his own dance band. 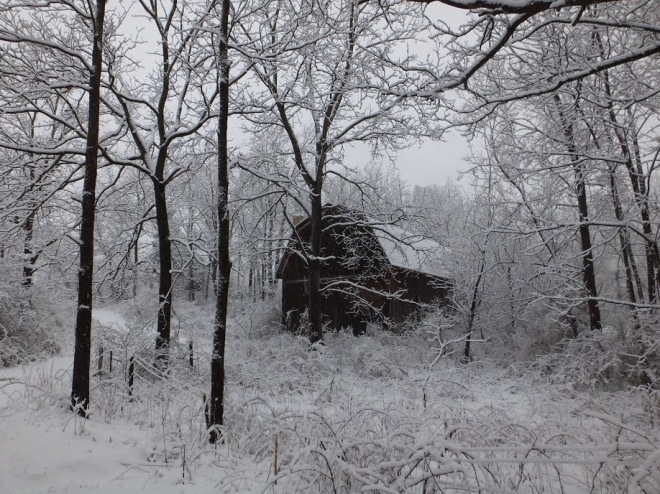 According to historian Nate Bloom, he also “wrote special musical programs for leading singers of his day, including Sophie Tucker, Eddie Cantor, Al Jolson, and Nora Bayes (all of whom were Jewish).”

Unfortunately he died when he was only 47 years old.

Wikipedia tells us that Richard Smith — an Episcopalian — was inspired to write the lyrics for “Winter Wonderland” after seeing the Central Park in Honesdale, PA (his hometown) covered in snow.

He contracted tuberculosis in 1931 and died at Lenox Hill Hospital in NYC in 1935 — just a year after “Winter Wonderland” was published and recorded.

Another deep breath in. 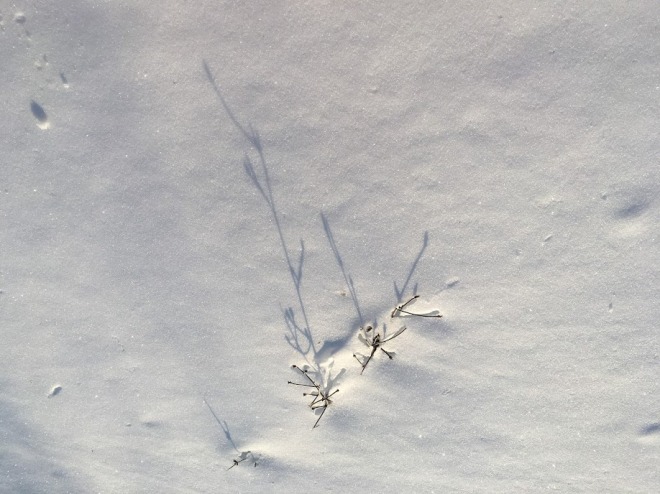 I love the melody of “Winter Wonderland” and agree with the lyrics — winter IS a great time for hoping and dreaming about the future.

What will 2018 hold for the astounding and intricate web of life on our planet — of which we humans are only one thread? 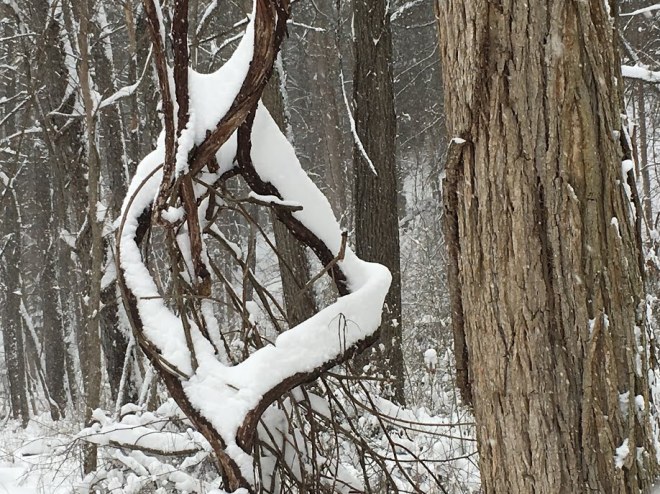 Sometimes it seems like we human beings are an enormously successful invasive species — ignorant of our place in the web of life and daily ignoring the balances which must remain in effect between plants, animals, decomposers, microbes, etc. for all to flourish.

Why do we human beings devote hours and hours and hours of our lives to watching (or listening to) seemingly endless amounts of news, commentary and speculation — as well as entertainment in the form of sports contests, TV shows, movies, web-videos, etc?

Why do so many of us choose to live so many hours of our precious lives transfixed by an electricity-powered, screen-delivered deluge of images and words and ideas and stories and opinions and advertisements? 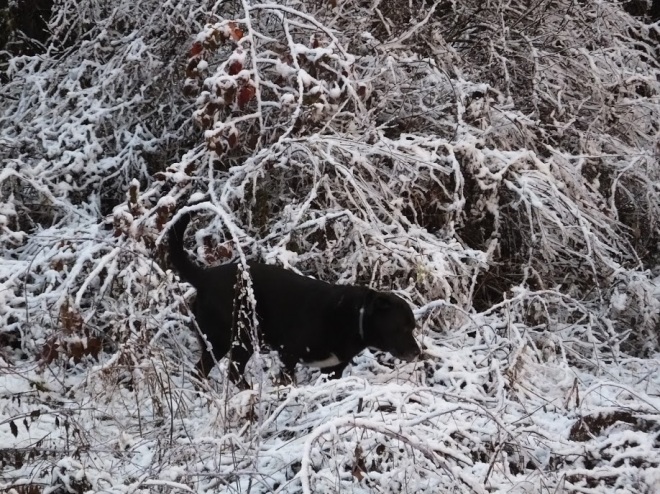 There are so many more important things we could be doing — or NOT doing — which would actually be helping re-balance some part of life on planet earth which is currently out of balance. 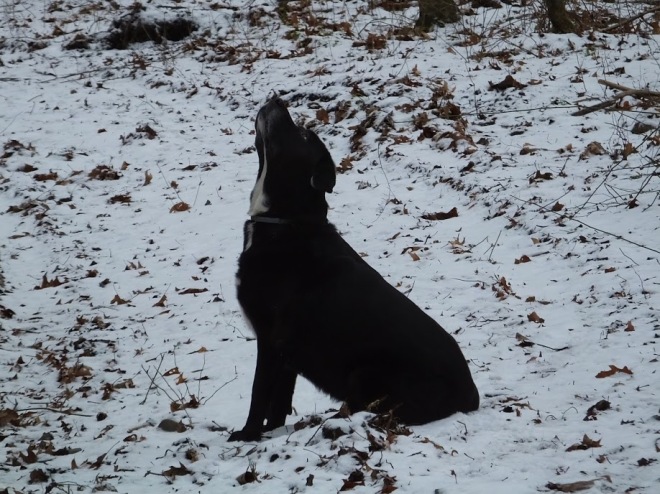 We could be sitting still and breathing.

We could be helping someone else learn a new language or a new skill.

We could be singing or dancing or maybe even making music with friends and family.

We could be walking outside in a winter wonderland, gazing at trees and sky and earth.

Perhaps in 2018 more of us can choose to put down our phones, ignore our Facebook feeds, turn off our devices, and simply be with ourselves — and with the natural world — on a regular basis.

Here’s to a sense of flow! 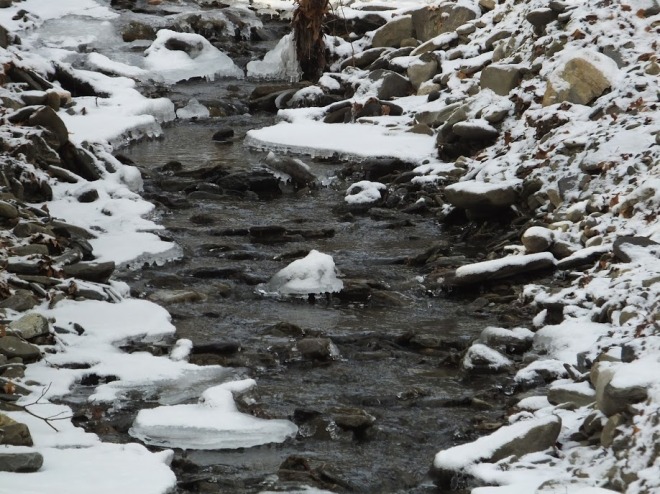 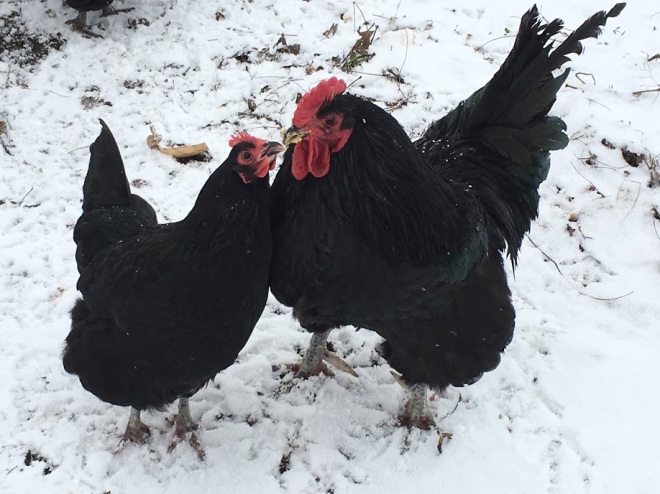 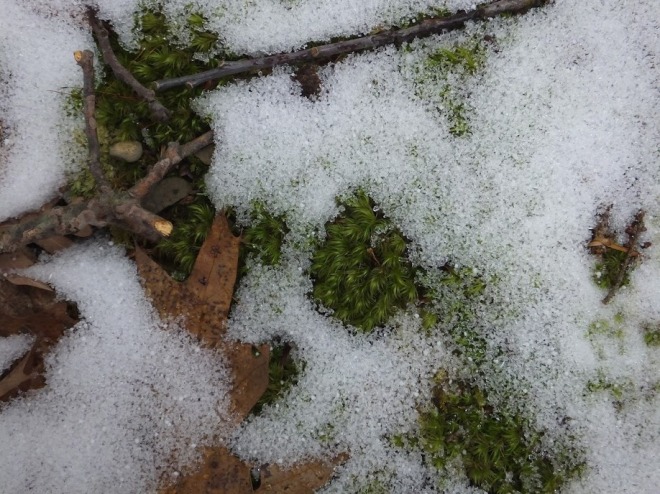 Here’s to hope and faith and patience and perseverance! 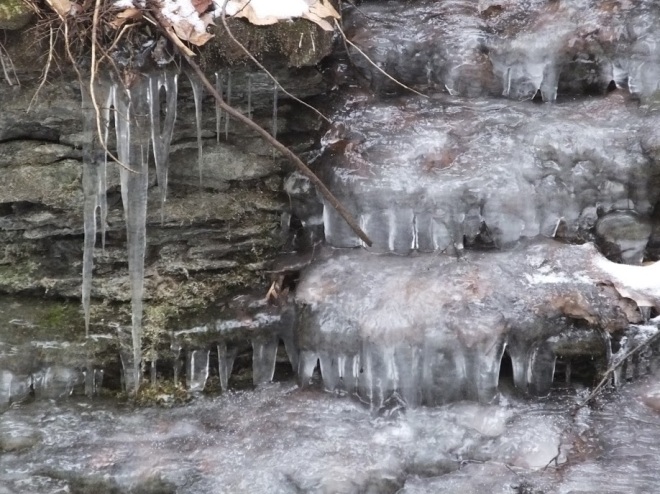 And here’s to you for reading and listening to another blog post!

Thank you for your participation with my blog in 2017.

Thank you, too, to my sister Christianne for letting me use a few of her lovely photographs — taken during current and past winter walks. 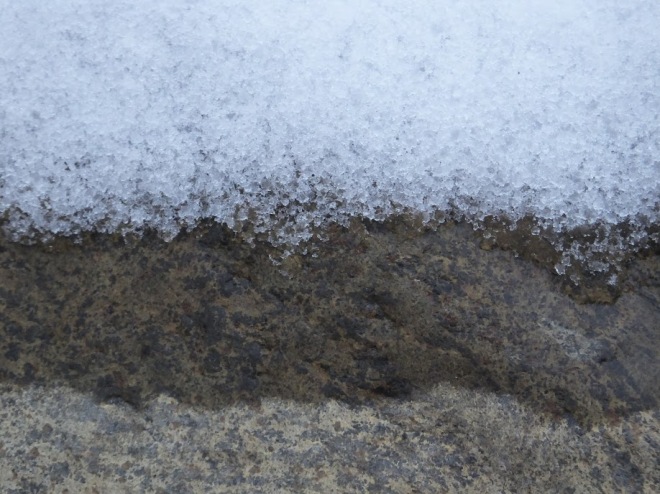