I haven’t written a new blog post for over a year.

And I am amazed to discover — after visiting my stats page — that people have continued to visit my site.

THANK YOU to everyone who nosed around my blog while my creativity was lying fallow for the past thirteen months.

I’m sure exactly how or why I stopped writing new posts.

Partly — because we have created an economy which encourages us to replace and discard things as often as possible — I needed a newer computer, which a friend extraordinarily gave to me at the end of last year!

And partly I didn’t feel that I had much to share that would brighten anyone’s day. 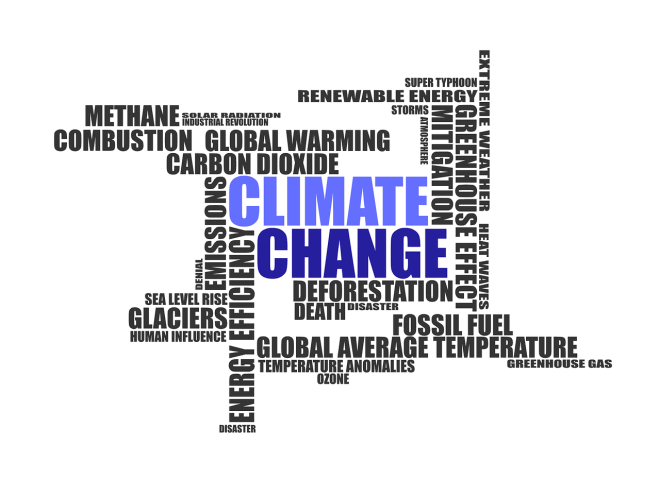 But I HAVE continued to write new songs as well as create demos of my songs using Apple’s wonderful GarageBand program.

And I have continued to lead Music Together classes.

And I have continued to offer hour-long programs of music at retirement communities, assisted living homes, senior centers, and public libraries accompanied by pianist Joe Reid or pianist Molly Ruggles.

I started writing the song at the top of this blog post sitting on the porch with my dad and younger sister at a shared family cottage in upstate NY in the summer of 2015.

I was inspired to finish working on it by the youth-led climate march earlier this month.

As I have mentioned in previous posts, I had a somewhat unusual childhood.

My mom, siblings, and I spent our summers at my grandmother’s home in Queens, NY (where my mom had grown up) while my dad stayed home in Washington, DC.

A few days each week we’d walk to the end of the block, get on a bus to Flushing, and then ride the #7 train into Manhattan so that we could go on interviews for TV commercials, voice-overs, modeling jobs, plays, and movies.

As I look back, I realize that it was rare for us ever to drive anywhere using a car during these summer months. We just used buses or trains.

Maybe this is why I still like to use public transportation.

When we started out, my older sister was five and I was an infant. Eventually my younger brother and sister were born and joined the process. 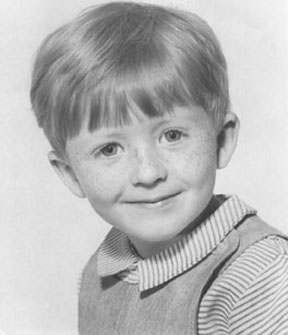 This is what I looked like as a small child.

My family became very familiar with the lobbies, elevators, and waiting rooms of many advertising agencies (depicted in the TV series Mad Men) such as Young & Rubicam, Doyle, Dane & Bernbach, and Grey Advertising.

The ratio of interviews to actual jobs was very steep — and in my early years we considered ourselves a success if each one of us managed to film one commercial per summer.

However, the summer before fifth grade I was cast as a standby in a musical which was trying out at the newly-built Kennedy Center.

My parents allowed me to do this partly because we could live at home during the out-of-town preview period (although I would miss the start of fifth grade that fall), partly because most Broadway musicals flop, and partly because it would be exciting to watch Bob Fosse and the rest of his creative team build a new show,

The musical — Pippin — proved to be a hit, and we ended up moving to my grandmother’s house in Queens year round.

This is when my and my siblings’ careers gained a lot of momentum — since we were now able to audition for work year-round.

This is what I looked like as my career gained momentum…

During the next three years I ended up doing many commercials, a couple of made-for-TV movies, another play, and a lot of voice-over work.

Then I entered prep school, and my life as a child performer came to an end.

This is my last professional headshot.

With hindsight — and many years of psychotherapy — I have come to see how odd it was to learn to say “yes” to almost anything we were asked in an interview such as “Do you like to eat peanut butter on bananas?” or “Can you roller skate backwards?” or “Would you be comfortable singing and dancing on a tugboat in the harbor?”

People who said “no” (as one of my siblings did when asked if they liked to eat peanut butter on bananas…) didn’t get hired.

We were supposed to say “yes” and then — if we found out we had gotten a callback visit — we quickly learned how to do whatever we had claimed to be able to do during the initial interview.

Even more sobering is to realize that much of the time I was using my g-d given talents to encourage people to buy stuff that they didn’t need (more clothing, for example) or that was unhealthy to ingest (such as Ring Ding Juniors, Lifesavers, Oreos, and Dr. Pepper) as part of an economy built on our ongoing over-consumption of natural resources. 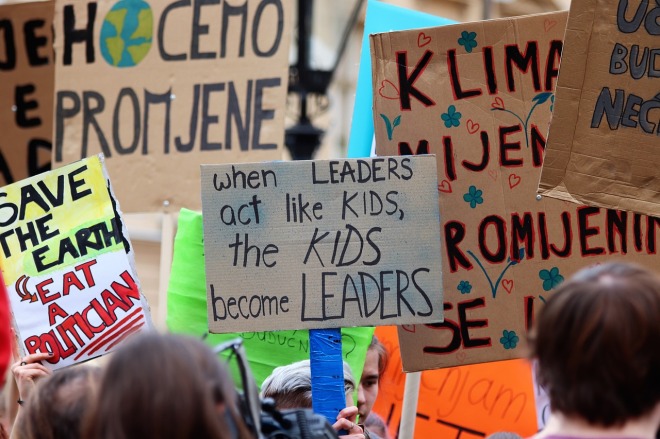 The climate march this week and Greta Thunberg’s speech in Washington, DC a few days before it — in which she explains how necessary it is for all of us human beings to pull the emergency brake NOW on our fossil-fuel-driven lives — gave me a few minutes of much-needed hope.

But I continue to feel deeply discouraged by the stuckness/denial/apathy/fear regarding fossil-fuel consumption and climate change that I see all around me — in the media, in the advertising industry, in my neighborhood, in my friends’ lives. 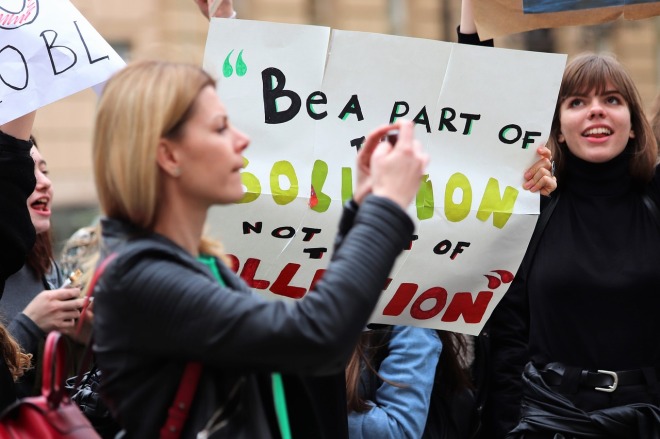 Almost everyone seems to be continuing to take lots of trips via airplanes and automobiles, continuing to eat lots of meat, continuing to use our air conditioners as much as we want, and continuing to behave as we have been behaving for the past many decades here in these not-so-united states.

And really, why should I expect anything different?

I know from psychotherapy how very difficult it can be to change one’s behavior.

We in the USA have grown up in an era of hopes and dreams and habits and assumptions which are based on using way more than our fair share of fossil fuels.

Of course we can travel anywhere — and as often — as we want. 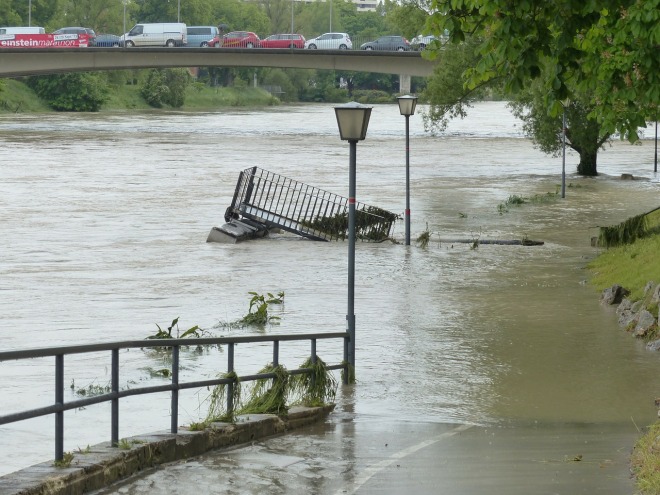 Of course we can own as large a house as we want. 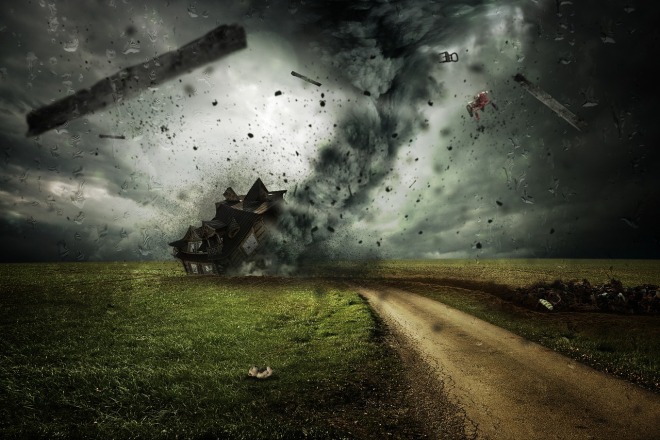 Of course everyone can own and drive a car, everyone can apply for jobs which require a car to commute, everyone can eat as much as we want in any season of the year — foods which may have traveled thousands of miles before ending up on our plates — and everyone can squander the amazing inheritance of fossil fuels from millions of years of photosynthesis by billions of plants that all of us here on planet earth have inherited. 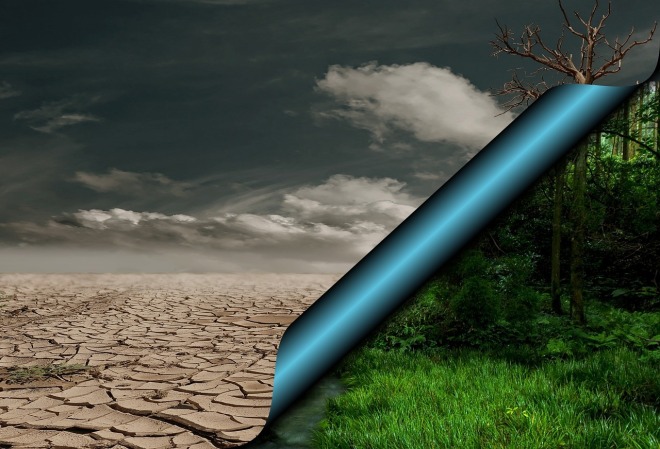 And if you can’t afford to do these things, you can pay for them using one or more credit cards and become ever more deeply in debt.

As you may know from having read previous blog posts, I am blessed to have cobbled together a very modest living during the past six years (after having been laid off from my day job helping run a non-profit in Harvard Square) which depends largely on bicycling and public transportation.

And I live quite happily without a cell phone.

But my sweetheart of 27 years DOES commute to work using a car.

And I gratefully use his cell phone when we drive to see friends and family around New England and New York.

What will it take for us to pull the emergency brake on our selfish, out of balance, unsustainable, fossil-fuel consuming, all-too-human habits? 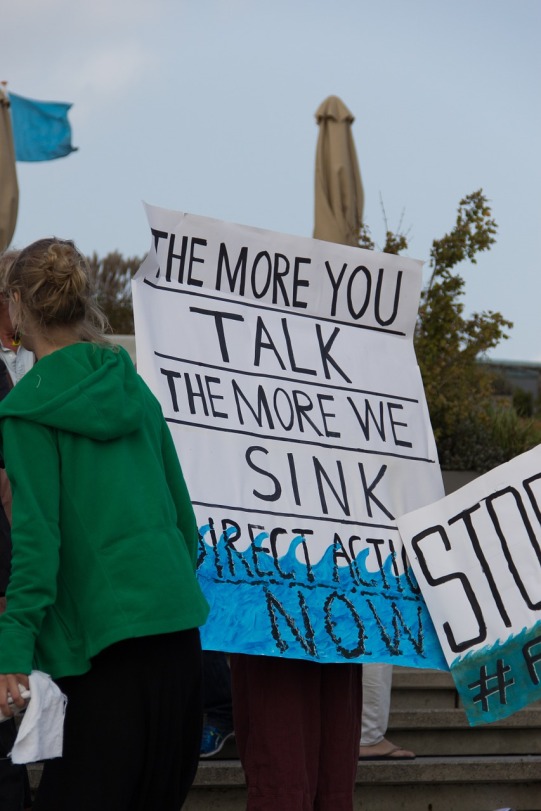 I think of the anecdotes I have read about conventional farmers who have converted to more sustainable, organic farming practices — but it’s often (very sadly) because they or someone in their family has developed some sort of disease as a result of exposure to toxic pesticides, herbicides, fertilizers, etc. 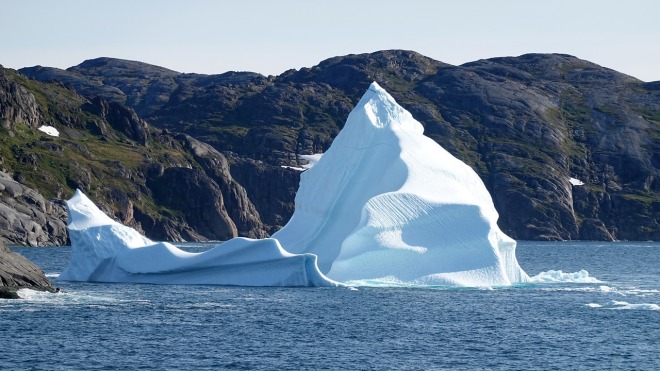 I wish we human beings could choose to make deep changes in our life habits without having to experience health/climate crises in our personal lives.

But maybe that’s the path we are on…

What do you think?

How have you changed your daily habits in response to climate change?

Where do you find hope in these challenging times?

Thank you, as always, to the folks who share their photos and graphics at Pixabay which is a wonderful resource for imagery.